Star of the Sea 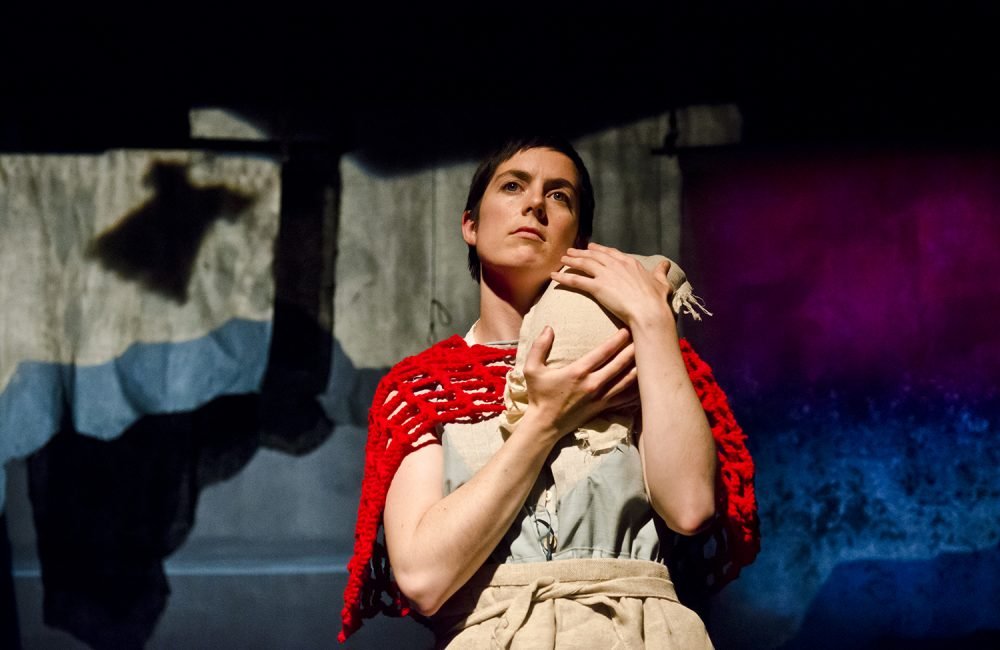 Moonfish Theatre’s critically-acclaimed, sell-out success Star of the Sea is touring Ireland and the US this autumn, with a performance at An Grianán on Tuesday 21st November. Based on Joseph O’Connor’s epic best-selling novel, this story of love, murder, revenge and forgiveness in the time of the Famine is back by popular demand. An unmissable piece of Irish theatre, Star of the Sea was a sell-out hit of the Galway International Arts Festival 2014, which was followed by a packed tour across Ireland in 2015. This will be one of the last opportunities to see the show as this will be its final tour with Moonfish.

Star of the Sea tells the story of a famine ship sailing from Cobh to the promised land of New York in the winter of 1847. On board are passengers with secrets to hide – a silent maidservant, a ruined lord, and a murderer on the run – characters whose lives and fates are far more intertwined than they realise. Moving between the wild landscape of Connemara, grimy London streets, and the claustrophobic confines of the famine ship, this sweeping production from the award-winning Moonfish Theatre charts the lives of the three characters, from the childhoods that shaped them to their final, fateful journey. 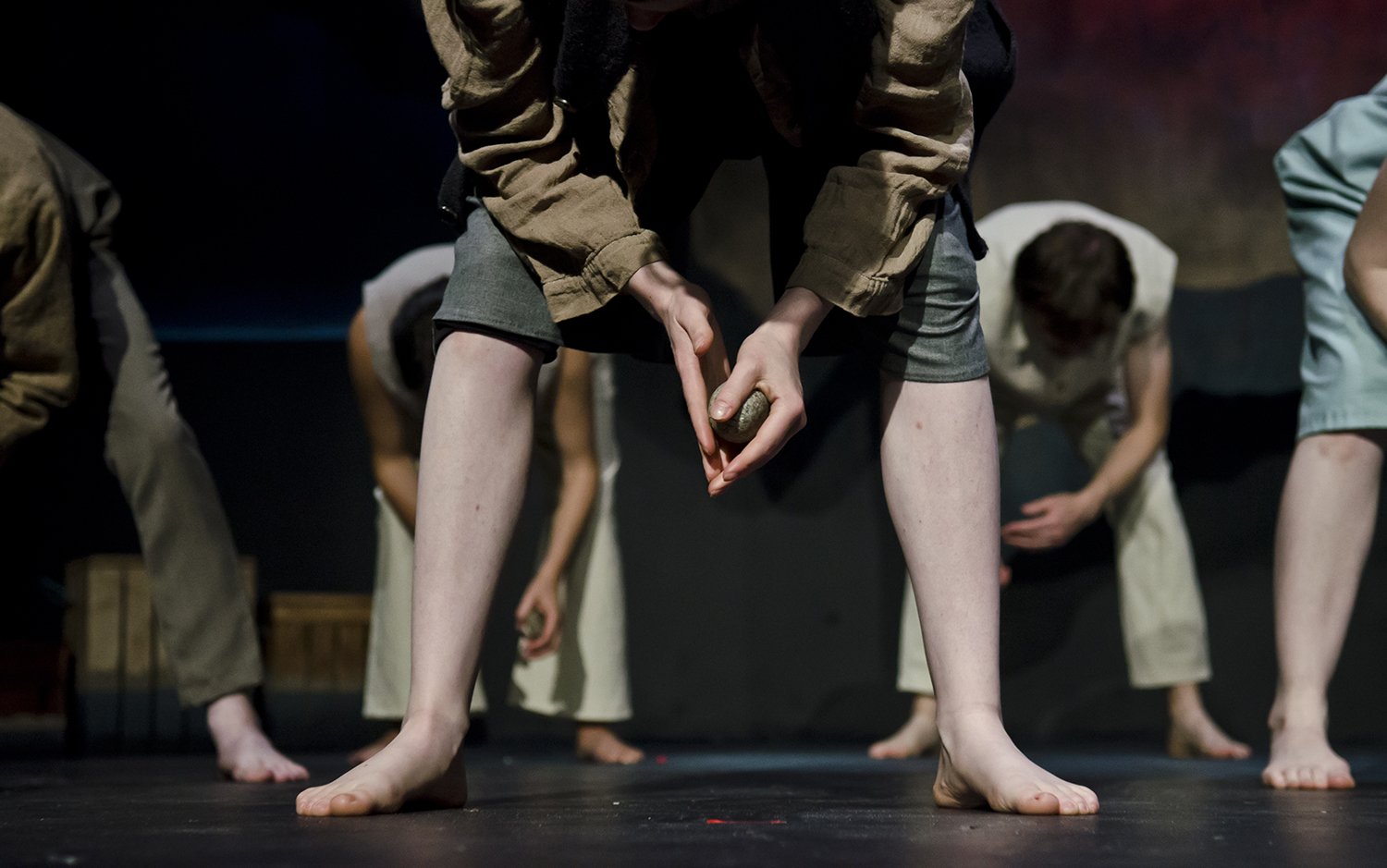 O’Connor’s novel combines elements of thriller, mystery, romance, and Gothic suspense tale, and this innovative and much-loved theatrical re-telling has been adapted from his work by Moonfish’s ensemble cast. The company’s Star of the Sea sees language, movement, imagery, live sound effects, song, traditional music and six performers conjure the worlds of the characters. One of the remarkable things about the stage adaptation of the novel is the fact that Moonfish using their signature style of bi-lingual theatre have given voice to the characters whose first language would have been Irish. Audiences are invited to experience Irish as a theatrical language, translated continuously through subtitles, movement and song.

“I found their version of (the story) and their presentation of the adaptation just so moving and very emotional, and to hear those words spoken in the Irish language, was really something that I’ll never forget.” Joseph O’Connor

Moonfish Theatre is an award-winning theatre ensemble. Based in Galway, they create work in English and Irish, for young people and adults. In 2013 Moonfish was awarded the Stewart Parker Trust / BBC Northern Ireland Irish Language Theatre award for its acclaimed production of Pinocchio – A Nightmare.

SUPPORT US
PrevPreviousFeel Good Opera The Gondoliers this October
NextCarols at Glenveagh now open for booking.Next