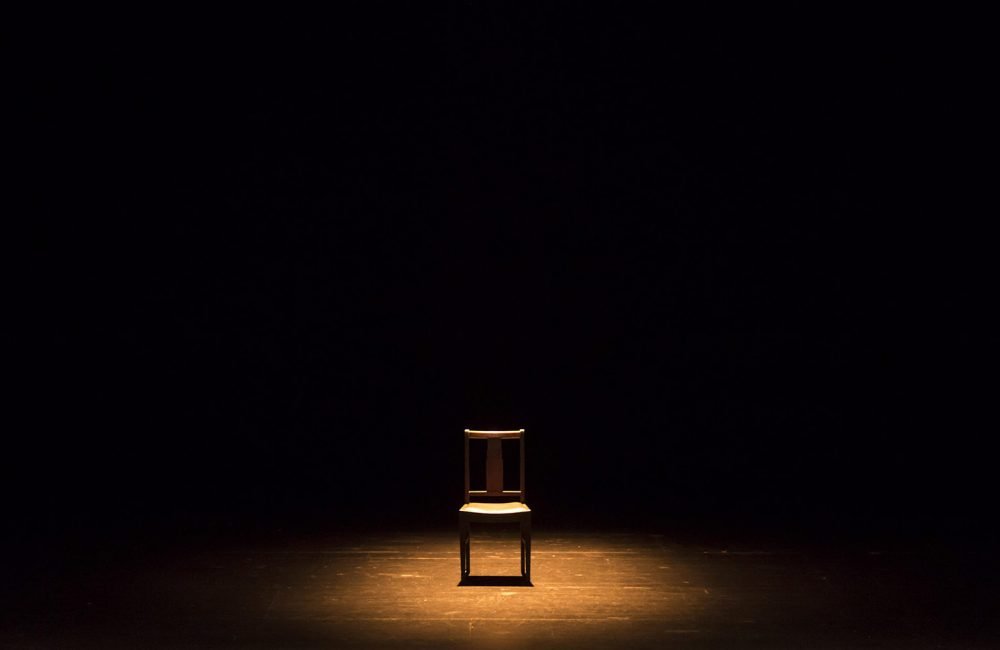 If a proposed ban on the use of tungsten lamps in the entertainment industry comes into force the future will be dark for many theatres, An Grianán included. 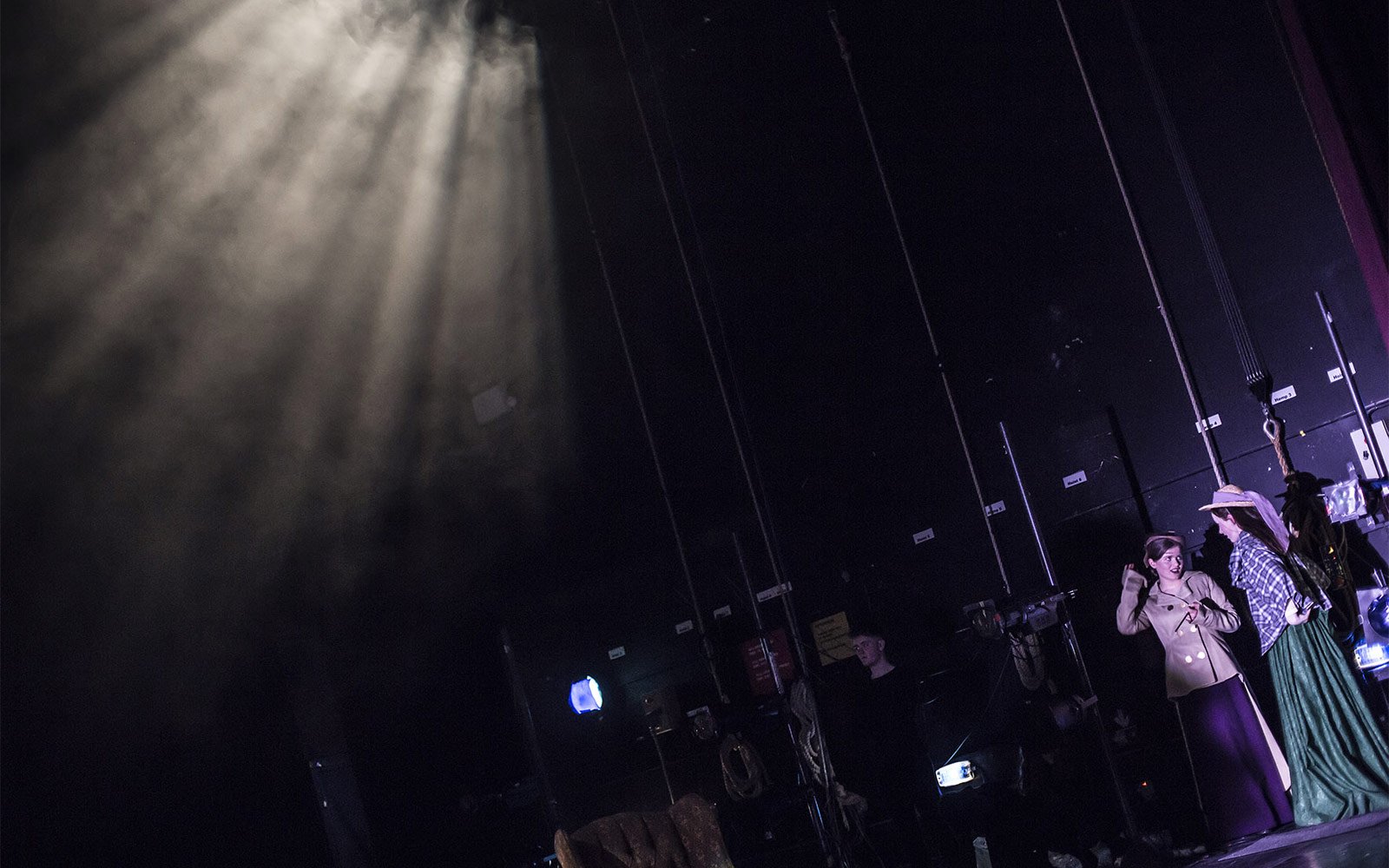 These proposals pose an enormous threat to the way theatrical productions are presented. The impact of these proposals across Europe would be immediate, and overwhelming.

These new regulations, which come into effect in September 2020, will ban the production, sale or purchase of replacement tungsten bulbs for lighting fixtures such as those used in theatre lighting. This is being carried out in a bid to reduce energy usage across the sector by forcing the industry to move towards LED equivalents. While this may seem like a laudable endeavour, a number of key issues arise.

Tungsten and Arc light bulbs would rapidly become unavailable. This would mean that the majority of lighting fixtures in the majority of theatres – big theatres, small theatres, amateur theatres, colleges, schools, clubs, pubs, village halls – would immediately become obsolete. Fixtures that have given tireless service for years, sometimes for decades, with just a little regular maintenance and a new bulb every now and again would become yet more scrap metal and glass.

High-quality LED lighting units, which have made their way onto the market in recent years would also be banned under the proposals.

The entertainment industry will have almost no tools whatsoever with which to light plays, musicals or concerts.

Even if it was within the possibilities of physics to create a lighting unit that was capable of meeting these proposals, it would be completely unreachable in a financial sense. It would require the immediate overhaul of infrastructure and stock of almost every venue in Europe.

For larger venues, this would be both hard to budget for and impossible to implement within the next two years. For smaller venues, it would be ruinous. They would, quite literally, go dark.

Phil Jennings of the Riverbank Arts Centre, Kildare, outlines the likely impact of the proposed legislation on their venue:

Expense:
Riverbank Arts Centre is estimating an incurred cost of approximately €400,000 to replace its current infrastructure with an LED equivalent. It is important to note that this does not necessarily constitute an upgrade or improvement in quality to the current equipment but merely the installation of an LED equivalent. The extent of the re-fit will not be confined to the individual lighting fixtures. New lighting infrastructure including control consoles, dimmers and improved cable and data management would also be required. This change will also mean that the number of personnel required to to fit-up a production will increase.

Time Frame:
For small to medium sized venues, it is unlikely that adequate, standalone funding could be arranged before 2020. The larger venues, for whom budgets may not be a problem, will find it difficult to implement sufficient ‘dark time’ to carry out such works before 2020.

Quality of the Product:
Currently, this is no commercially available LED lighting fixture that meets with the proposed regulations of 85 Lumens per Watt.

Assumed Energy Usage:
Studies at Seattle Rep and for the Mayor of London showed that on average, performance lighting forms less than 5% of the total power consumption of a theatre building. This is because performance lighting is only ever used for a small number of hours daily (typically between 8pm and 10pm) and even then, the lighting fixtures are never at full output or all operational at the same time.

For Riverbank Arts Centre, I estimate that from September 2020 when the ban is introduced, the theatre will continue to function unaffected for a period of approximately 18 months on pre-purchased, stockpiled tungsten bulbs. After this point however – and as supplies of pre-purchased tungsten bulbs diminish, the theatre will have fewer and fewer lanterns available for use until it gets to a point where there are simply not enough fixtures to light a production adequately. It is at this point that we will no longer be capable of receiving performances.

SUPPORT US
PrevPreviousAn Grianán Xtra
NextShaking the Walls: The Winter’s Tale Summer 2019Next