Shaking the Tale… where did it come from? 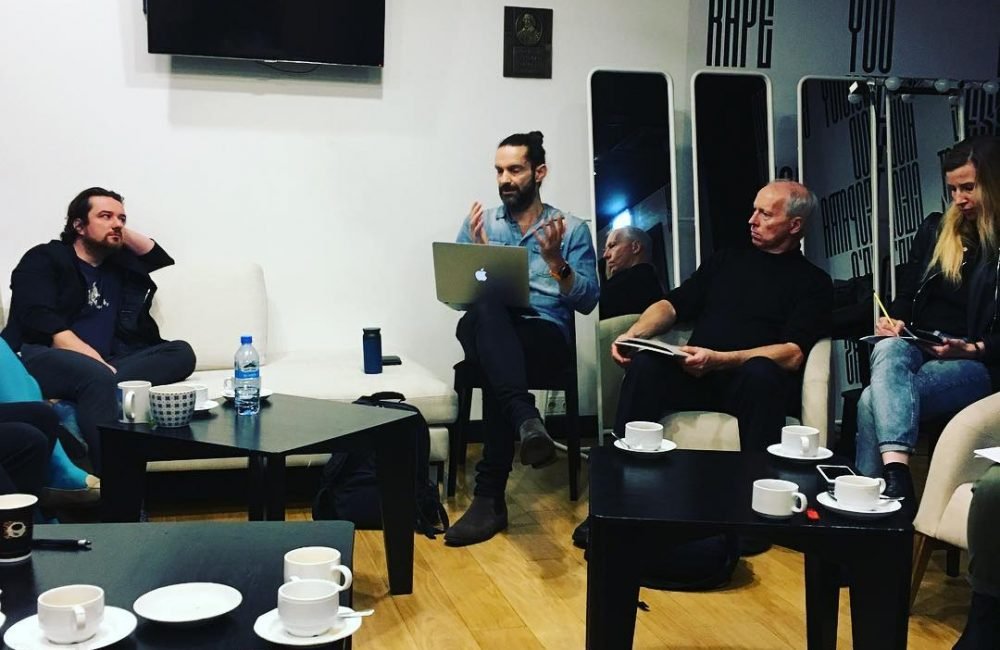 It’s 2017 and I’m sitting with Philip Parr, drinking coffee in the March sunshine at the International Community Arts Festival (ICAF) in Rotterdam. We’re talking about the ICAF experience and also flying kites — floating ideas about working on something together. We’d met back in July 2015 at a symposium I was curating, entitled Beyond the Pale* – Meet the Makers. The weekend featured a number of theatre makers who create work outside of the usual urban supports. The conversations had continued after that and Philip and I had some vague ideas, but nothing concrete. As the Dutch coffee leaves dark rings in the cups, we hatch a plan, to make an off-site, community production of The Winter’s Tale… we stare at smartphone screens of Google Maps, looking a potential locations and I show Philip Greencastle and the tip of Inishowen in County Donegal, and the sands of Magilligan Point in County Derry and that is the beginning of a fascinating journey. 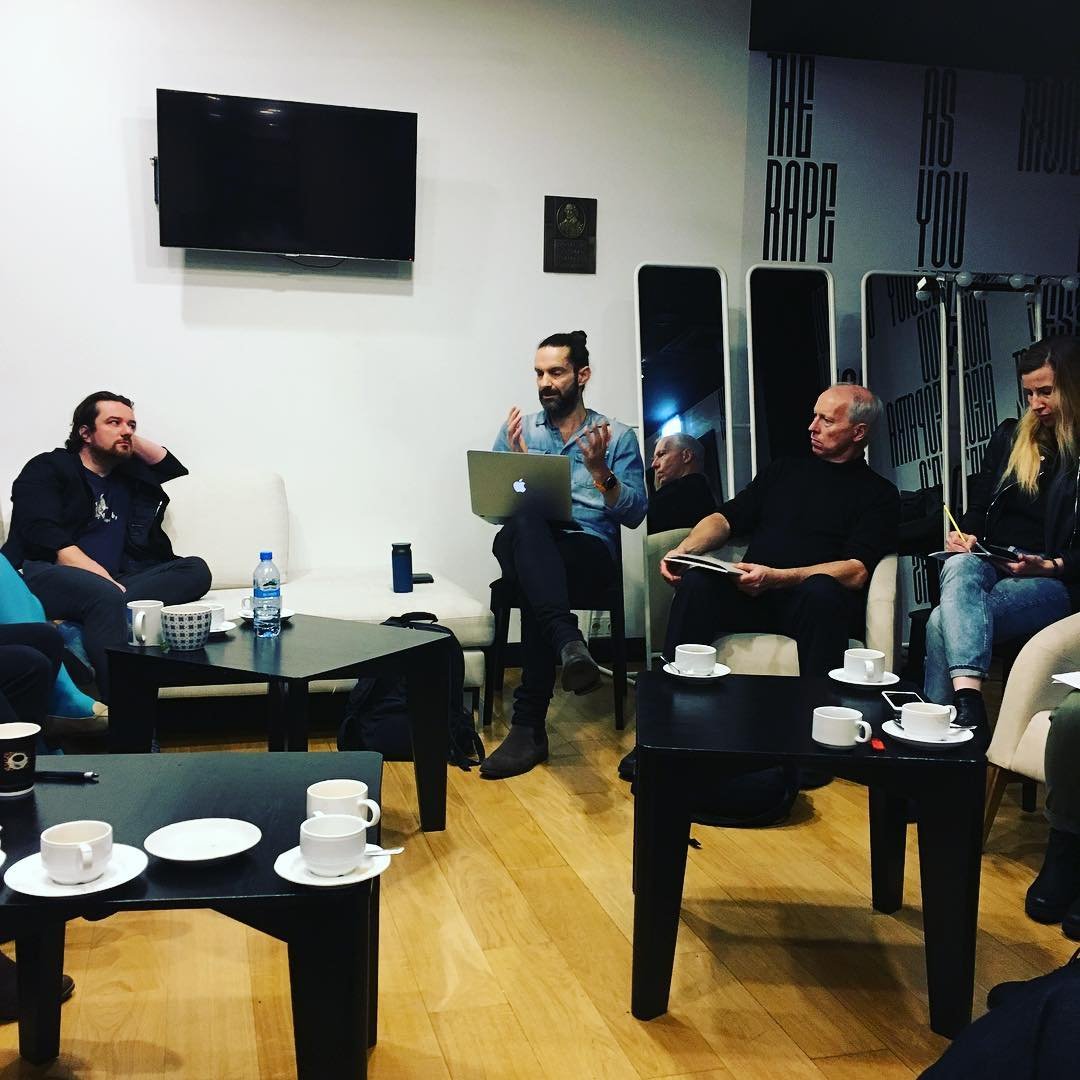 It’s December 2017 and Philip calls me, saying, ‘I’m in the middle of a Creative Europe funding application, it might suit the Winter’s Tale. Would you and An Grianán like to come on board?’ All through Christmas we email each other and email Gdański Teatr Szekspirowski. There are budgets and forms, conversations and misunderstandings — we all speak English for ease of communication, but the colloquialisms and the curious habits sometimes need further explanation. There are more project descriptions and more budgets, but finally we agree and the application is sent.

It’s July 2018, and I get another call from Philip, ‘We got it!’ he says. “Got what?’ I reply. And so Shaking the Tale is born, and we can’t wait to tell the world of our plans. But we are also filled with apprehension and not a little concern… What did we say we’d do? That feeling lasts a few days while we search back and look through the folders of documents, long forgotten, hiding on out computers.

And go through those walls we will, whether they be political, sectarian, racist or simply the walls we build in our own lives.

It’s November 2018 and we’re sitting in the Green Room of Gdański Teatr Szekspirowski, chatting with the partners at our first meeting. Accents and faces new — ideas and conversations we thought were once simply a flying kite over Rotterdam, are now real. Shaking the Walls… diagnosing the walls that divide communities, and how through theatre we might break them down. The words of James McDyer, the priest from West Donegal come to mind, ‘If you come to brick wall, you either get over it or go through it.’ And go through those walls we will, whether they be political, sectarian, racist or simply the walls we build in our own lives.

SUPPORT US
PrevPreviousFirst Trad Week show sells out
NextManny Man Does a Trivia Tour of Ireland!Next