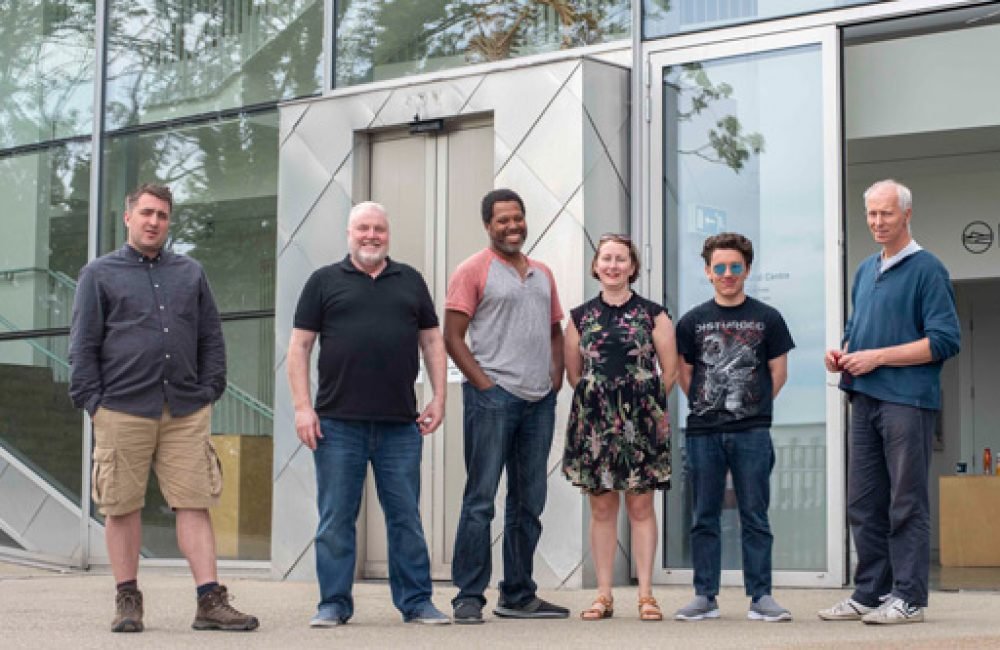 Emilia, principal lady in waiting to Hermione – Marie Kelly
Iras, a singer, and lady in waiting – Christiona McGettigan
Samina, nurse to the Prince Mamillius, and a valued member of the Royal household – Laura Dunne

Polixenes, King of Bohemia, childhood friend of Leontes – Tom Nelis
Florizel, his son, a prince – Jasper Lee Kardos
Narcisa, a noble woman in the Bohemian court and the Kings trusted messenger – Louise McCrossan
Theodora, a noble woman in the Bohemian court, sent as emissary to Sicilia – Triona Burke
Archidamus, captain of the King’s private ship, and a respected member of his entourage – Fionn Robinson

The Shepherd, an unlearned old man, farming and living simply in a remote rural community – Eoghan Mac Giolla Bhrigdhe
The Clown, his son, an honest but simple man full of hard work and loyalty – Oscar Murtagh
Perdita, a foundling, taken in by the Shepherd and brought up as his daughter and The Clown’s sister – Laramie Carey
Tereza, a country lass who sings very sweetly and prefers making music to making hay – Maryann McDonnell
Autolycus, a rogue – Patrick Quinn

The Guides, who lead us through the story, and police Sicilia and Bohemia – Siobhan Coyle, Ciara Cunnane, Nicky Peeters, Guy Le Jeune

SUPPORT US
PrevPreviousTake a journey with us this July.
NextWant to join our youth theatre?Next