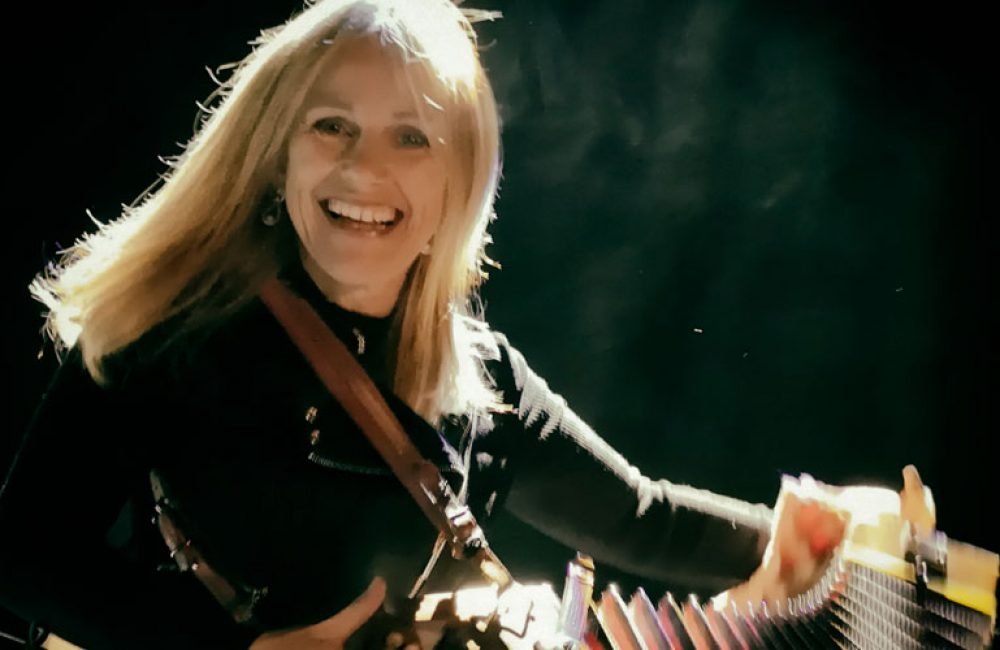 AN Grianán Theatre is delighted to welcome one of the biggest names in Irish trad to cross over into popular music for the upcoming sixth annual Letterkenny Trad Week (19th to 26th January). 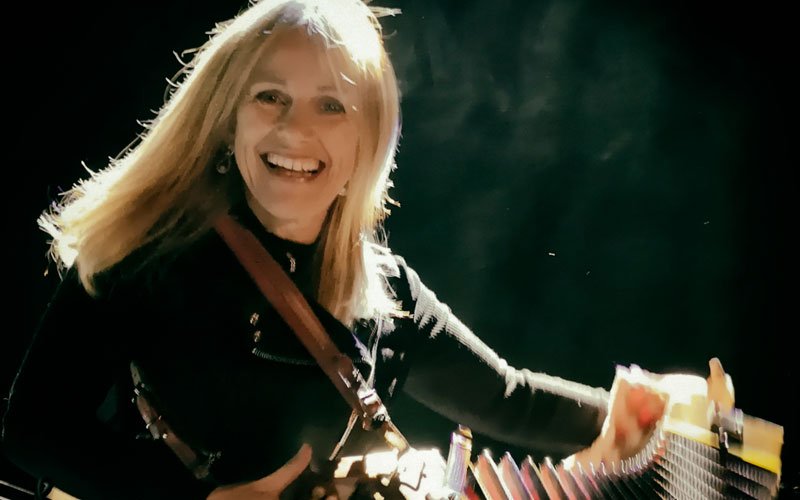 Legendary button accordion player Sharon Shannon will be closing the 2020 festival at the Letterkenny theatre on Sunday, 26th January.

In June 1989 Sharon was rehearsing and demoing tracks for her first album, when she was whisked away to the world famous Glastonbury festival with The Waterboys.

In the 30 years that have elapsed since then, Sharon has recorded ten studio albums; five live albums, release four four ‘Best of’ compilations and three live concert DVDs. Sharon has received many awards, including being the youngest ever recipient of the Meteor Lifetime Achievement Award in 2009.

She has collaborated, recorded and toured with everyone from Willy Nelson, Bono, Johnny Depp, Shane McGowan, John Prine to Nigel Kennedy and the RTÉ Concert Orchestra.

Sharon has also had many hit records including The Galway Girl with Steve Earle, It’s Christmas Time Again with Wallis Bird and Go Tell the Devil with Imelda May.

In the mid-1980s, Shannon studied the accordion with Karen Tweed and the fiddle with Frank Custy, and performed with the band Arcady, of which she was a founding member.

In May 1989, Sharon began work on her first album at Winkles Hotel Kinvara with producer John Dunford. This recording session lasted three days and featured guest appearances by some of the biggest names in Irish music, including Donal Lunny, Gerry O’Berne, Mary Shannon, Eoin O’Neill, The Waterboys/ Mike Scott and U2’s Adam Clayton. Last month, the musician released 16 tracks recorded at this time that have never been released on an album aptly called The Winkles Tapes.

Sharon’s Letterkenny Trad Week performance at An Grianán Theatre, for which she will be accompanied by Alan Connor on keys/guitar, will showcase music from her back catalogue beginning in 1989 right through to the present day.
Alan is a multi instrumentalist who has served as right hand man to International Artists Sharon Shannon & Jack L over the past ten years.

He has toured extensively all over the world including the USA, Australia, Asia, Canada and all over Europe.
Alan has also played with artists such as Imelda May, Shane McGowan, Something Happens, Mary Black, Steve Earle, Mary Coughlan, Frances Black, Finbar Furey and many more. 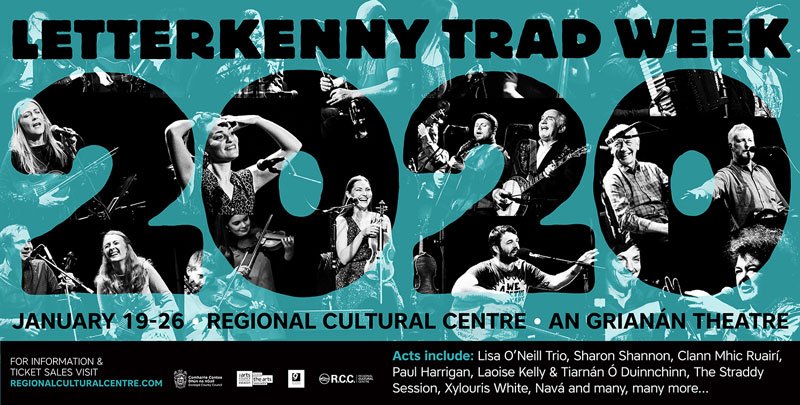