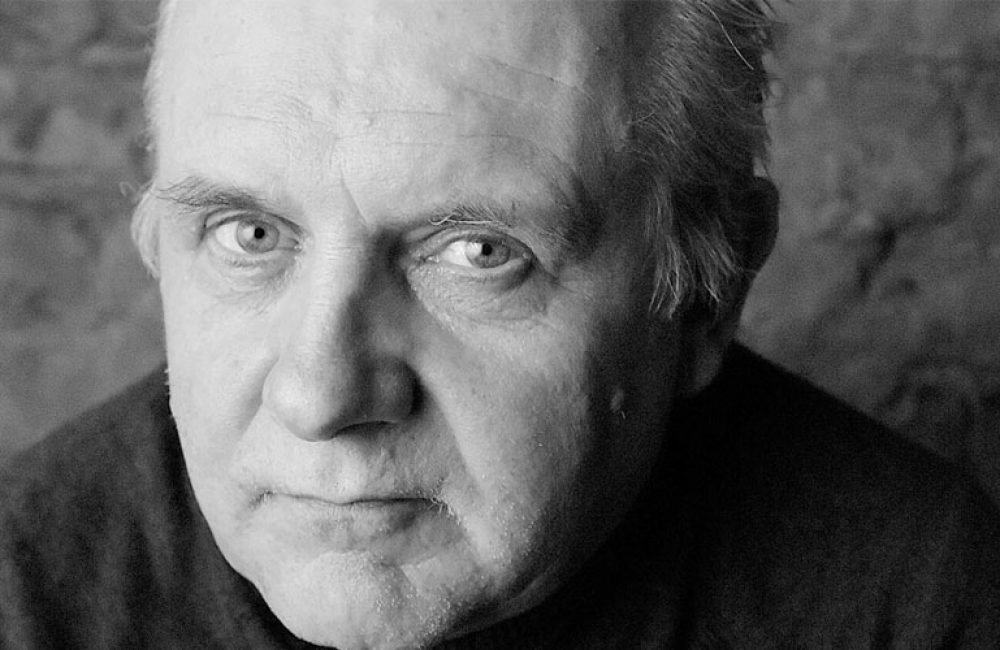 Nomad Theatre Network interview with Patrick (Pat) McCabe following their support of the publishing of his 14th upcoming novel “POGUEMAHONE” by Unbound Publishers.

Padraic McIntyre sits down for an in-depth interview with Pat McCabe discussing his upcoming novel Poguemahone, the Covid 19 crisis for the Arts and where he sees the Arts going post-pandemic.

The book, the author’s first for Unbound, is McCabe’s 14th since he burst onto the scene with The Butcher Boy (Picador) in 1992, racking up two Booker Prize nominations and a host of prizes during his career so far.

Pogeumahone – Gaelic for “kiss my arse” is billed as his biggest and most ambitious book to date, “a wild, 600-page ballad, narrated in a kind of free verse monologue by Dan Fogarty, an Irishman living in England, who is looking after his sister Una, now 70 and suffering dementia in a care home in Margate” 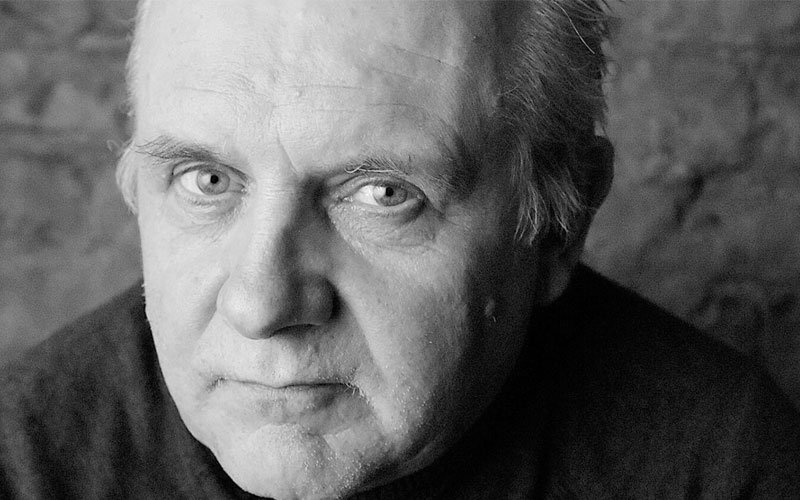 “The world has changed dramatically,” McCabe says of his publishing route. “I didn’t get into writing for money. Major publishing is a matter of profit and loss. I was really into the art of the thing. When I came across John Mitchinson, who was a kind of a genius editor, I thought, this is the way I want to go. He is a great editor. He was formerly Dermot Healy’s editor. He understood the book. And I just didn’t bother going anywhere else with it.”

The aforementioned Mitchinson is a writer, publisher and the co-founder of Unbound, the award-winning crowdfunding platform for books.

For McCabe being pushed in a new publishing direction by technology is emancipating: “I belong to the ‘50s as much as to the ‘60s, ‘70s or ‘80s. That is the tradition I came up, but I’m no Luddite and never was. This whole Internet explosion happened. I am very interested in it, but perhaps not very proficient. I could see its potential through my children. I find it liberating.”

While McCabe acknowledges that the pandemic has been tough on all artist, in particular performers, he is confident that this sector will bounce back and respond to the crisis in the way that artist can and have throughout the centuries.

Nomad aims to ensure that the performing arts are developed created and accessed through a new partnership approach. The purpose of this network is to further the development of performing arts in the North Midlands region, extending the parameters and introducing our audiences to regional, national and international work of a high standard.

The Nomad Network members are: