Eve Li on The Bridge of Tears Exhibition 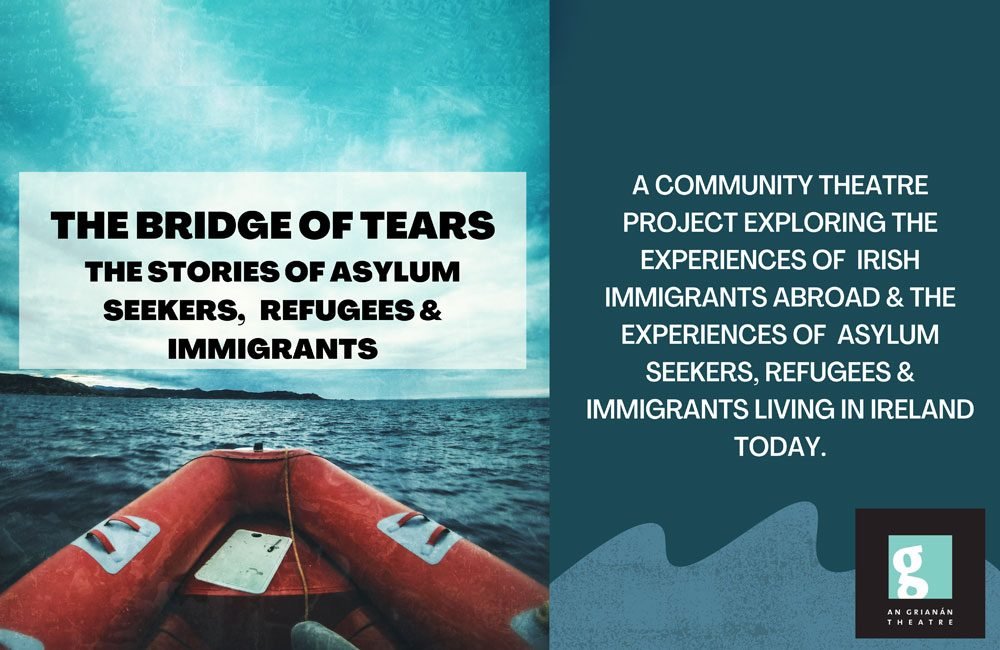 Currently on view at An Grianán until the end of 2022, THE BRIDGE OF TEARS/DROICHEAD NA NDEOR is an immersive exhibition sharing the experiences of people who have made Donegal their home, and those who have left to find new homes. Here artist Eve Li, who devised and curated the exhibition, describes the project:

This project is called The Bridge of Tears – The Stories of Asylum Seekers, Refugees and Immigrants.

Falcarragh, my adopted home town in the Gaeltacht is where the Bridge of Tears is located. A historical site of separation and departure for Irish immigrants. Using the back road frequently, every time I drive pass it, I think about how Irish immigrants from the past would wave goodbye to their loved ones and be on their way to the port in Derry or Belfast. There, they would take the boat overseas to start a new life. This new life would be in England, Scotland or as far away as Australia, America and Canada. And, a lot of the time, the Irish immigrant would not return to see their loved ones again. They left Ireland to seek a better life. Often, it was to escape poverty. During the Great Hunger, two million Irish emigrated overseas to escape poverty and hunger. Irish immigrants who undertook the journey to America and Canada had to endure disease and hunger on overcrowded ships. These ships were so-called “Coffin Ships” because many died before reaching their destination. Many felt they had no choice but to leave Ireland. One million starved to death or they perished in the workhouses here in Ireland.

And, passing the bridge, it always makes me think of how people from other countries have had similar reasons for leaving their home countries. To seek a better life. Often, to escape poverty. Sometimes, people leave their homeland to flee war such as refugees from Syria in recent times. And, of course, now refugees from Ukraine. There are people deprived of basic human rights in their home countries such as those who have come to seek asylum here in Ireland. Right now, Afghans are fleeing their homeland due to the Taliban regaining control. They fear they are not safe under oppressive Taliban rule.

There are differences between the terms but asylum seekers, refugees and immigrants have a good deal in common. They experience new cultures and languages. They are often from minority backgrounds who might face open discrimination or other forms of hostility, regardless of their immigration status. And, these experiences are recorded in this project. Experiences of discrimination and prejudice experienced by Irish immigrants who who moved abroad and experiences of those who have immigrated here or those who have come here seeking refuge.

Irish people have a long history of emigrating. I wanted to bring together the experiences of Irish immigrants together with the experiences of immigrants, refugees and asylum seekers who have moved here to Ireland. I also wanted to do this through getting people to participate in the theatre project, and getting the audience to participate as well. That the audience become more active. For stories to be shared, for connections to be made and relationships to be built. This was the starting point of this theatre project.

With the first part of this project exploring immigrant experiences of prejudice and discrimination, it was about participation of people from ethnic minorities who have come to live here in Ireland. Sharing their stories and getting people from the Irish community to participate in sharing their stories of emigration. During the winter of 2021, I put a call out on social media for people to participate in sharing their experiences. Due to lockdown and restrictions, interviews had to be through phone and Zoom calls instead of in person. And, from the notes from each participant, I wrote a monologue based on the participant’s shared experiences. It was a privilege that the people who participated in the interviews shared their experiences with me. And, I felt moved by each participant’s story.

The hope for this project is that it will help tackle racism and anti-immigrant sentiments in Donegal and Ireland. To bring people together through sharing stories, sharing experiences, finding common ground and building relationships. This is an immersive theatre experience. Participation in theatre can be used as a tool kit for social change. To hear the stories from one another, to connect with each other and build empathy for each other. So, we have the participation from the people who took part in interviews. They shared their stories. Then, we have participation from people in the community who have read/performed the monologues as if it were their own stories. And, that really gave a sense of the participants putting themselves in another’s shoes. Participation from those who have come to live here in Donegal performed the monologues written from interviews with Irish immigrants and people from the Irish community performed the monologues written from interviews from people who have come here to live in Ireland.

Finally, for this immersive theatre experience with An Grianán Theatre, theatre goers as participants will enter a dark space, where they sit on a boat constructed by the technical team at An Grianán. The boat, a symbol of emigration all around the world. Participants sit on the boat and listen to monologues read and performed by members of their community here in Donegal. Active participation. And, for people sharing their stories, people listening to their stories, there’s intimacy in that. Learning about each other. Sharing stories. Building connections. Building relationships.

Because of the accessible format of the immersive theatre experience, it is hoped that after the project leaves An Grianán Theatre, the project could travel around Donegal. There are plans to have the project on in the Gaeltacht (where the Bridge of Tears is) at a later stage.

Thank you very much to the lovely 23 participants in Donegal for taking part in the theatre project. After recording the monologues performed by these participants, we also recorded their responses to their participation. Their responses will also be included as part of the immersive theatre experience.

We carry our homes with us where ever we go.

We carry our homes with us where ever we go. Cooking food from where we are from is a way for us to feel less homesick, a way to stay connected to our cultural background but also because everywhere in the world, there are delicious dishes to be eaten. And we are able to share this part of our home with friends and family who are from different cultural backgrounds to our own. As part of this project, we have also been seeking handwritten recipes from those who have moved here to Donegal. If you would like to submit a recipe, please hand in your handwritten recipe into the reception or post it to An Grianán Theatre. Thank you to everyone who has submitted a recipe already. 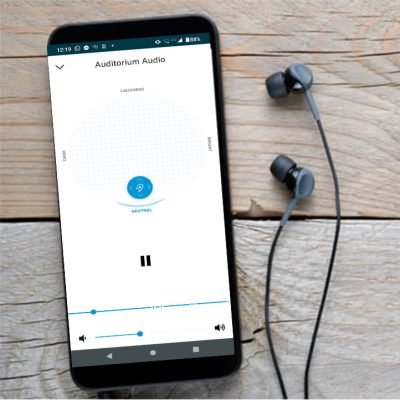 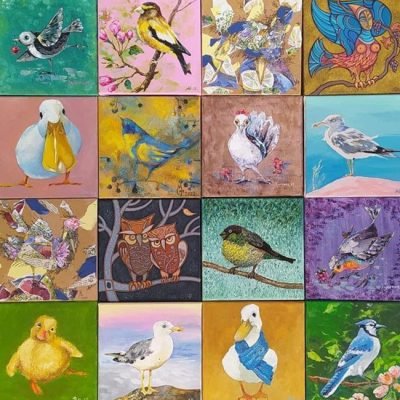 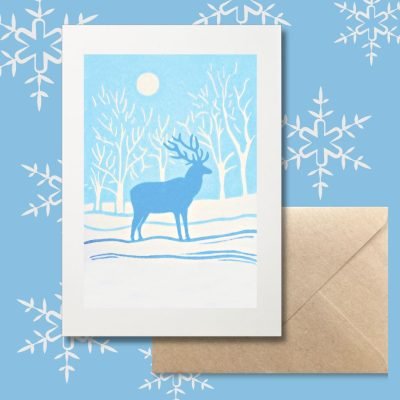