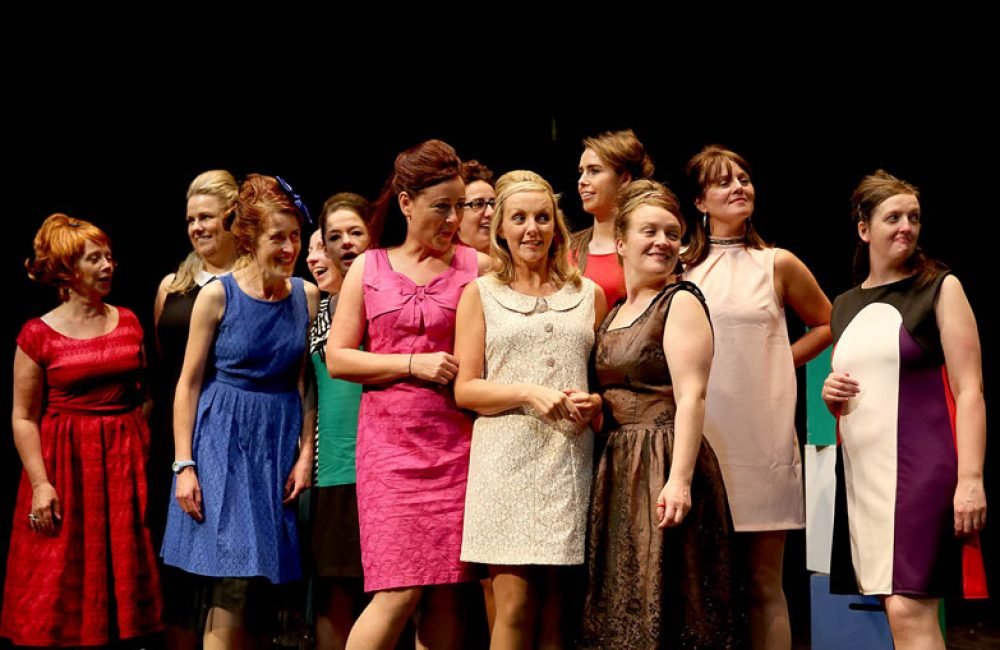 A play with music by Guy Le Jeune

Based on an original concept by Paul Brown, Director, Earagail Arts Festival.

Fiesta is a celebration of the dancers, the chancers and the lovers who graced the Fiesta Ballroom. Below the red neon sign, the doors of the Fiesta Ballroom first opened on October 5th 1962. The music of Capitol Showband played out to two thousand people at ten bob a head. They came from across Donegal and further afield, thumbing lifts, rattling on Swilly buses or crammed into Austins and Hillmans. The air was thick with the scent of Brylcreem and hairspray, cigarette smoke and McDaids minerals. Fiesta celebrates those magical times, from 1962 until the roller disco years. Come along and travel back in time for an evening of music, of memories and of the stories that made the Fiesta so unique.

SUPPORT US
PrevPreviousI Would Walk These Fields Again
NextUnified the Musical, 2016Next