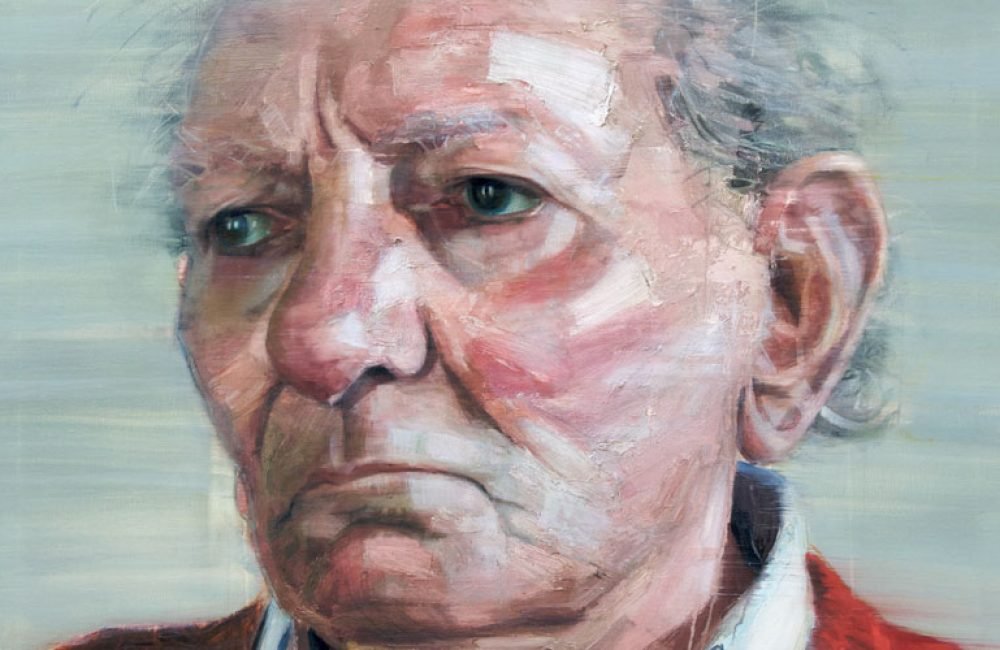 Rehearsed play readings of two little performed works by Brian Friel, both written in the 1970s. Presented during the 2011 Earagail Arts Festival.

Volunteers was first performed at the Abbey Theatre, Dublin on 5 March 1975.

A group of political prisoners volunteer to excavate an archaeological site in a contemporary Irish city centre. For five months they have been excavating ‘from early Viking down to late Georgian — in other words over a period of approximately a thousand years’. On the last day of their dig, before the builders move in, they learn that they have been sentenced to death by their fellow internees for treason, their defection in volunteering.

“In Volunteers he has found a form that allows his gifts a freer expression. Behind the writing there is an unrelenting despair at what man has made of man, but its expression . . . is by turns ironic, vicious, farcical, pathetic.” Seamus Heaney, Preoccupations.

The Gentle Island was first performed at the Olympia Theatre, Dublin on 30 November 1971.

“Welcome to windswept Inishkeen – the ‘gentle island’ or the ‘island of lament’. These two translations of the name hint at the contrasting facets of Manus, the island’s self-styled ‘king’, whose latent savagery cannot be disguised beneath a veil of story-telling and lore. When outsiders visit the island, the shallowness of this mythology is exposed, as Manus exacts a terrible revenge.

“The production history of the play reveals a fascinating genealogy. First produced in Dublin’s Olympia Theatre in 1971, long before Ireland came fully to embrace the shock of the new, the representation of gay characters on stage was received more with bewilderment than shock. But it proved to be a revelation for one young theatre-goer, the playwright Frank McGuinness, who twenty years later directed a memorable revival of the play on the Abbey’s Peacock Stage as the Celtic Tiger was being weaned. The fleeting presence of the departing islanders was provided by the last remaining members of the ‘permanent’ Abbey company, whose days, like those of their characters, were numbered. And now, after another twenty years, amid the echoes of the tiger’s fading roar, The Gentle Island is coming home to Donegal.

“This is a play, then, that reinvents itself for each generation. As we renegotiate the relationship between old and new values, the play’s seething tensions takes on new meaning. It makes us reassess assumptions about progress and tradition, hurtling us along with its explosive narrative force.”