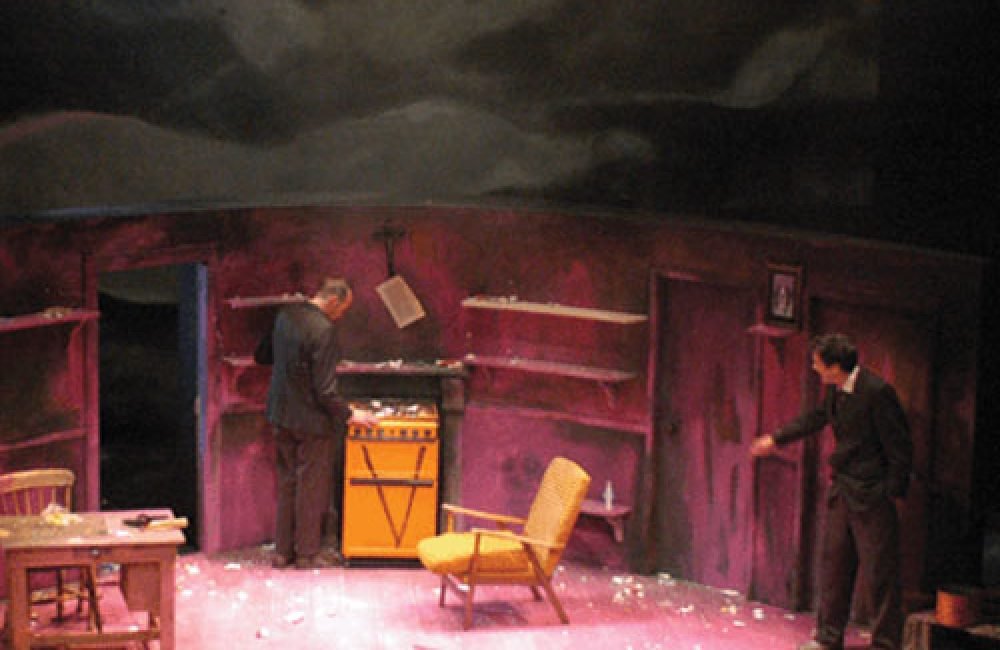 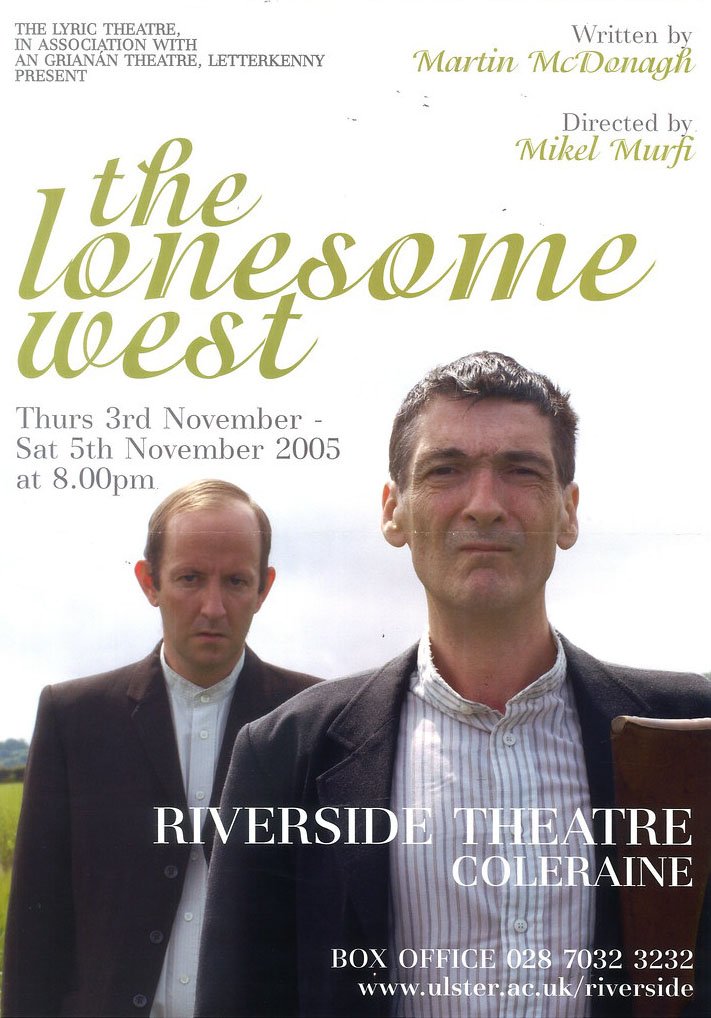 An Grianán Theatre co-production with the Lyric Theatre, Belfast

“In Mikel Murfi’s scorchingly truthful production – an association between the Lyric and An Grianán in Letterkenny – McCusker and Roddy are brilliantly unafraid about shining light into the darkest recesses of this grotesque, terrifying world, squabbling and scrapping to the brink of death, as though to prove to themselves and each other that they are still alive.” Jane Coyle,Irish Times

1 and 2 November 2005
The Burnavon Arts and Cultural Centre, Cookstown