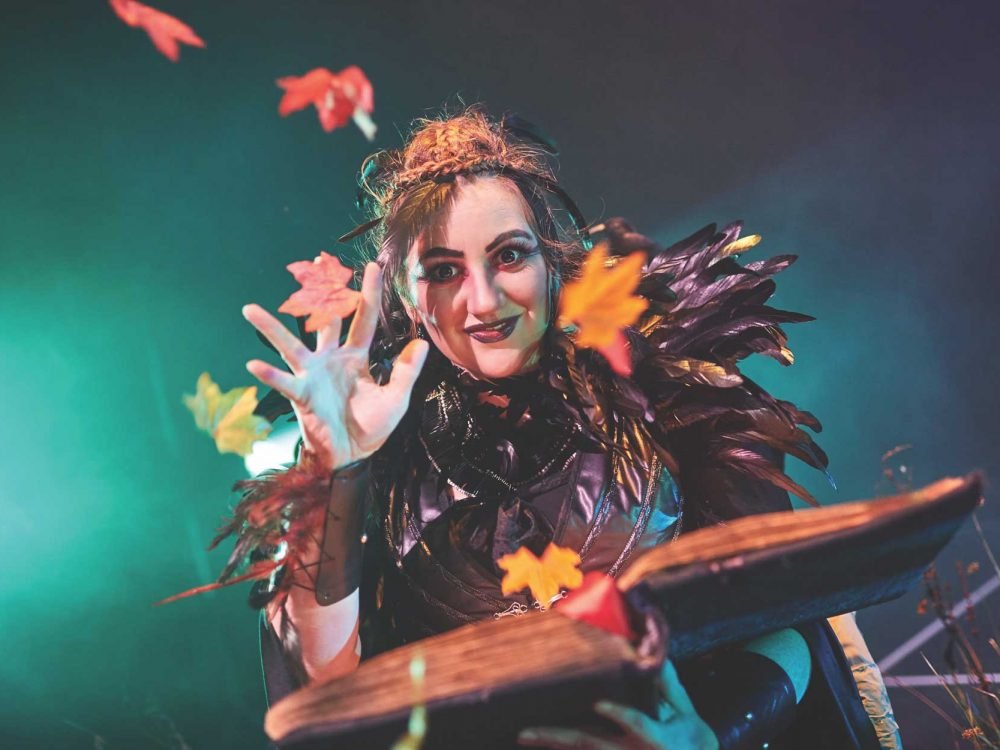 GEt Tickets
HOW TO BOOK

A rare stripped–back live show where John will perform solo, playing songs from across his celebrated career.

“Each record I make is more of an amalgamation of who I am,” says John Grant. “The more I do this, the more I trust myself, and the closer I get to making what I imagine in my head.”

With his fourth solo album Love Is Magic, Grant continues to evolve, creating his most electronic record yet, in collaboration with Benge (Ben Edwards), analogue synth expert/collector and a member of electronic trio Wrangler, Grant’s collaborators earlier this year under the collective name of Creep Show on the album Mr Dynamite.

Produced by Grant (together with Benge and Paul Alexander), and engineered by Benge at his Cornish studio, the diamond-hard, diamond-gleaming Love Is Magic, “is closer still to how I’ve always wanted my records to sound, but I didn’t know how to go about it,” Grant says. Already mentioned above, he also called on bassist Paul Alexander of Denton, Texas maestros Midlake, renewing a working relationship that began on Queen Of Denmark. “Paul trained in music theory at UNT in Denton, Texas with an emphasis in Jazz and I knew he would come up with beautiful harmonies, so I unleashed him on the backing vocals,” Grant enthuses. “He comes up with interesting angles rather than the obvious and also plays some of the best bass lines I’ve ever heard.”

Besides the quest for sound, “the lyrics, of course, continue to be very important to me,” says John. “They’re just snapshots of everyday life where myriad moods and every sort of horrible and hilarious occurrence one can imagine mix with the pedestrian resulting in the absurdity and beauty of life.”

Anyone familiar with Grant’s story will recognise his battles – with addiction and health, with trusting love and relationships. From this turbulence he’s forged another riveting collection of often brutal diatribes and confessionals, where humour, fear, anxiety and anger overlap as Grant, with trademark candour, figuratively exposes the machinations of his saturated brain.

There’s much else to tell about Grant: how the demise of his first band The Czars led him to abandon music for five years before an instantly acclaimed solo career, chart success (Grey Tickles… went Top Five in the UK) and a Best International Male Solo Artist nomination at the 2014 BRITS alongside Eminem and Justin Timberlake. Sinead O’Connor and Tracey Thorn have guested on Grant’s records, he’s sung live with Alison Goldfrapp and Kylie Minogue, performed at the 2017 Songs Of Scott Walker (1967-70) BBC Prom, and co-written/sung on Hercules & Love Affair and Robbie Williams albums. He recorded the “Kindling” duet with Elbow then went on to tour with them in spring 2018. His music has been used in films such as Andrew Haigh’s drama Weekend and Daisy Asquith’s Queerama. In 2016, he fronted BBC Radio 4’s Reimagining The City, taking listeners around Reykjavik, where Grant has lived since 2012; in April 2017 he curated North Atlantic Flux: Sounds from Smoky Bay in Hull, showcasing thrilling and innovative musicians from Scandinavia and Iceland. But that is the past, just as Grant’s autobiography, for publishers Little, Brown, is the future. The present is Love Is Magic, the latest instalment in Grant’s astonishing story.

Did you know that An Grianán is a registered charity? help support our work by making a donation.