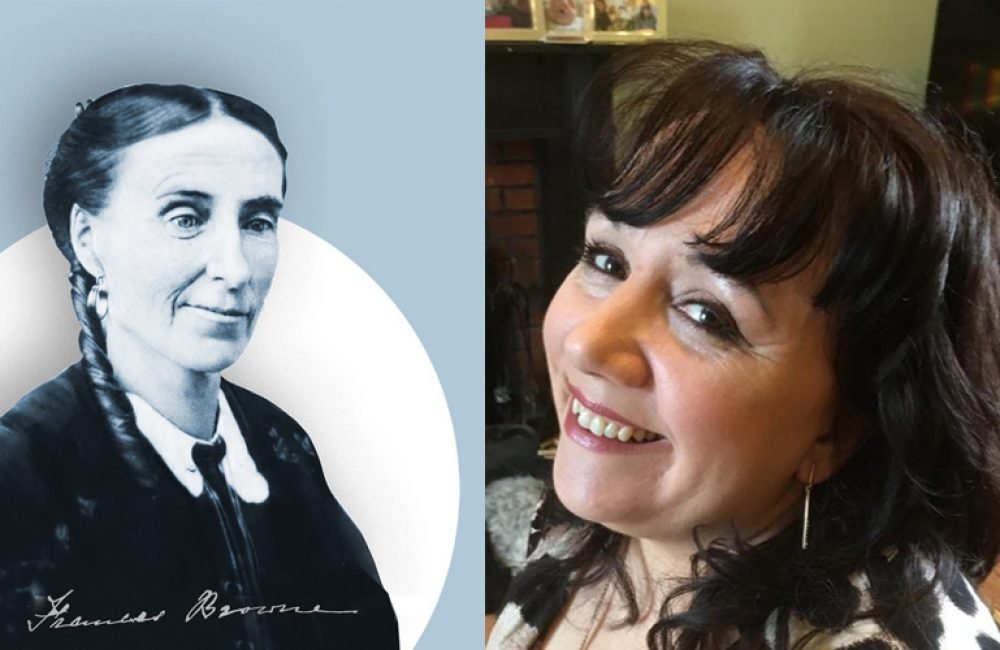 An Grianán hosts a reading of a new play by Shirley-Ann Bonner on Sat 9 October as part of this year’s Frances Brown Literary Festival.

Despite a lack of formal education, being blind, and the limitations of geographical isolation, poverty and gendered expectations of her time, Frances Browne became a literary celebrity in her day. Known as “The Blind Poetess of Ulster”, she worked chiefly in Edinburgh and then London.

Directed by Emily Foran, this rehearsed reading provides a flavour of the full production to come in 2022. 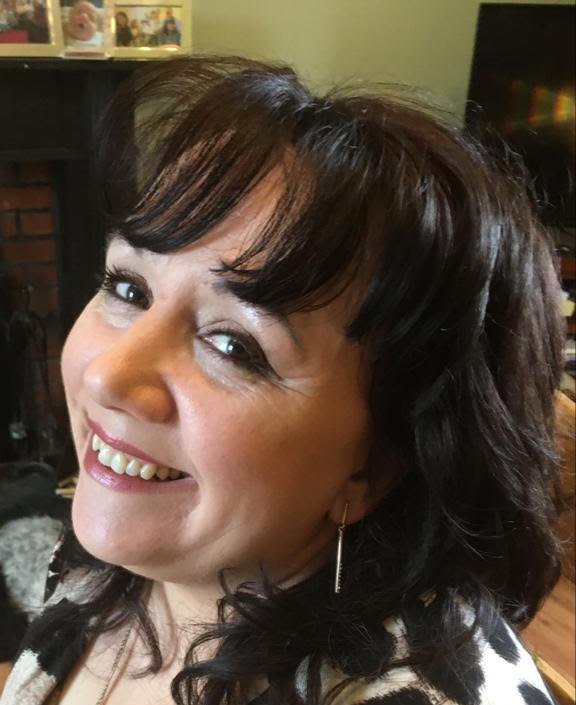 Shirley-Anne Bonner
Originally from Stranorlar, Shirley-Anne lives in Galway and was chosen as part of the Lyric Theatre Belfast’s New Playwright’s Programme 2018/2019. Her first play Frances Brown: In My Mind’s Eye had rehearsed readings at the Lyric Theatre, and at the American Irish Historical Society, New York, at the Origins Theatre, First Irish Theatre Festival in January 2019. Her new play Legends of Ulster, an adaptation of Brown’s legends is premiering at the Balor Theatre in October 2021, and will also be performed in the Abbey Arts Centre Ballyshannon. In My Mind’s Eye is in development for a full production by An Grianan Theatre for 2022.

Shirley-Anne (Godfrey) is a PhD candidate at the O’ Donoghue Centre for Drama, Theatre and Performance studies at the National University of Ireland, Galway. A Government of Ireland Research Council Scholar, she is developing theatre practices to recover the legacies of marginalised Irish women writers in relation to the plays of Lady Augusta Gregory (1852-1932) and the writings of Frances Browne (1816-1879). 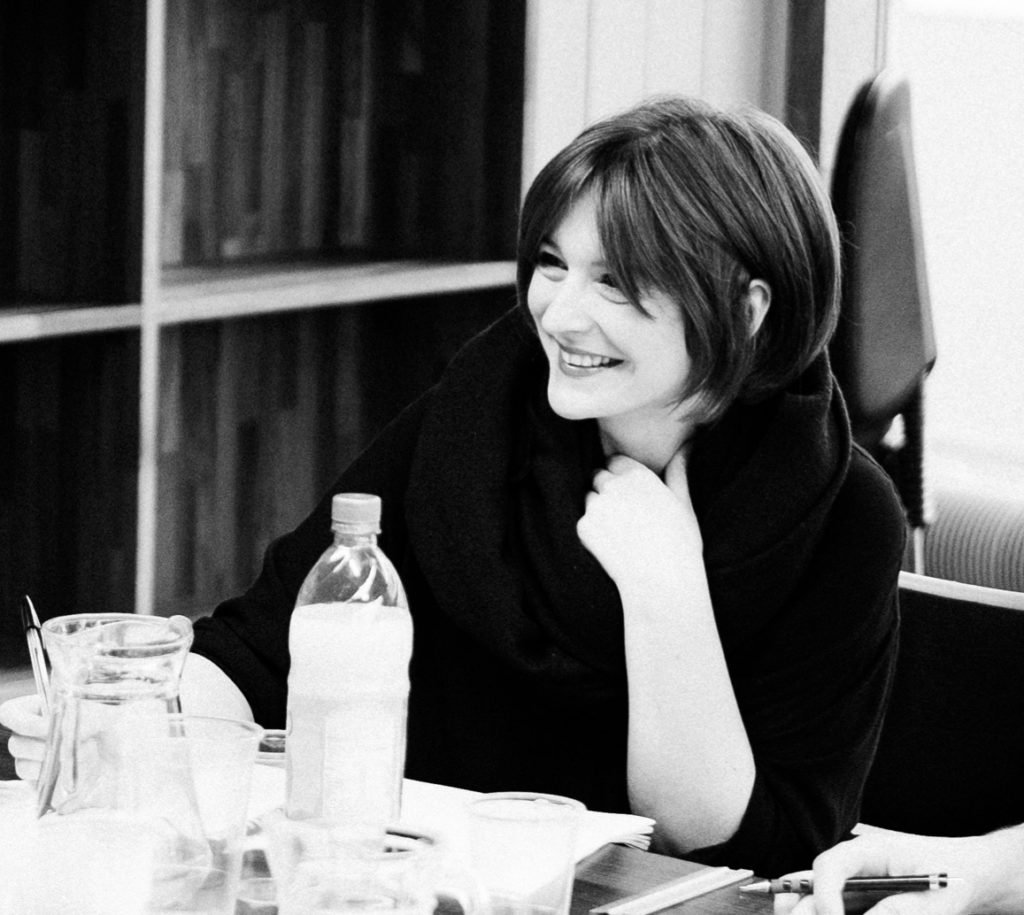 Rebecca Mairs is a script editor and dramaturg. She has been Literary Manager of the Lyric Theatre Belfast since 2016, where she acts as company dramaturg, oversees the theatre’s commissions slate, and manages artist support schemes such as the New Playwrights Programme. Prior to this she worked at Northern Ireland Screen and Craft Northern Ireland. 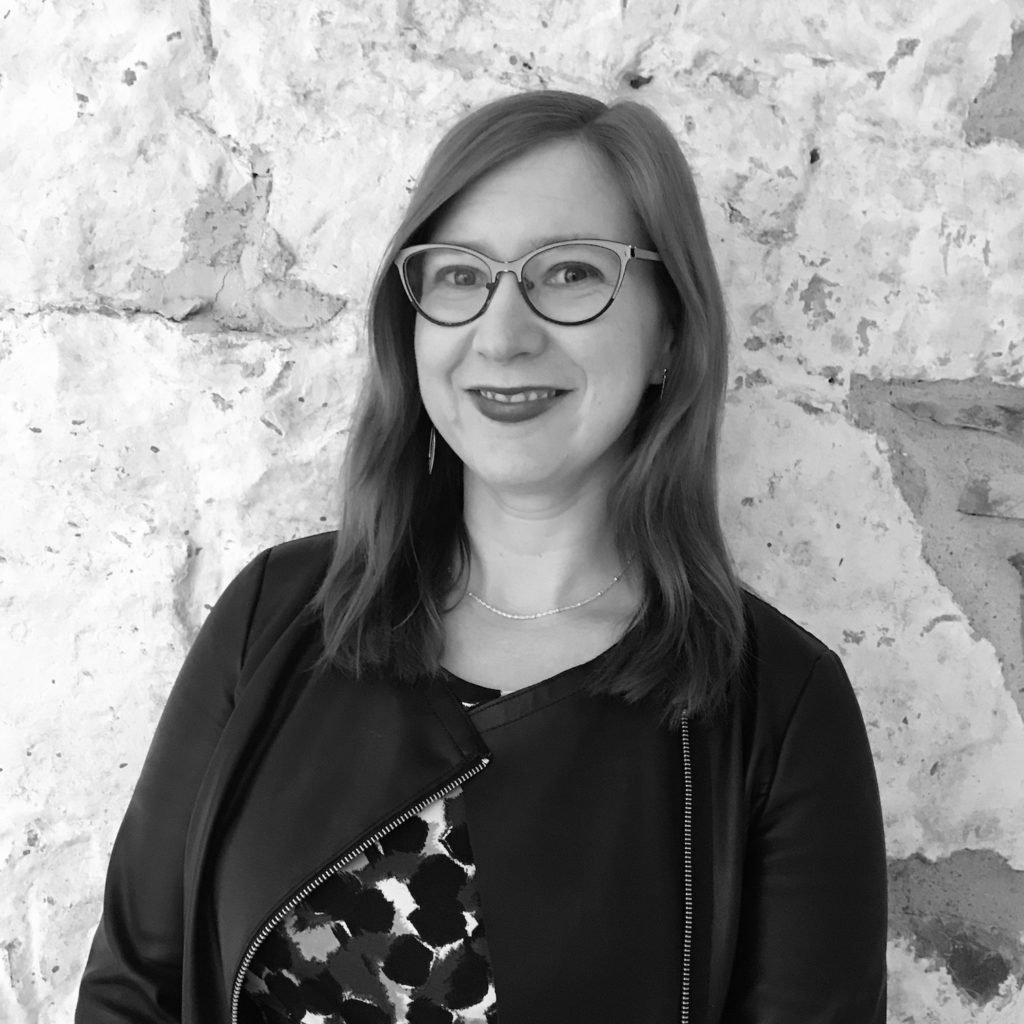 Charlotte McIvor is a Senior Lecturer in Drama and Theatre Studies at the National University of Ireland, Galway and a co-lead in the Active* Consent Programme, an Irish national programme that uses workshops, research, drama and social media interventions to support young people from 15-25 to have positive and confident sexual health and well-being.. She is the author of Migration and Performance in Contemporary Ireland: Towards A New Interculturalism and multiple edited collections, articles and book chapters on interculturalism, migration, race/ethnicity, gender/sexuality and performance. 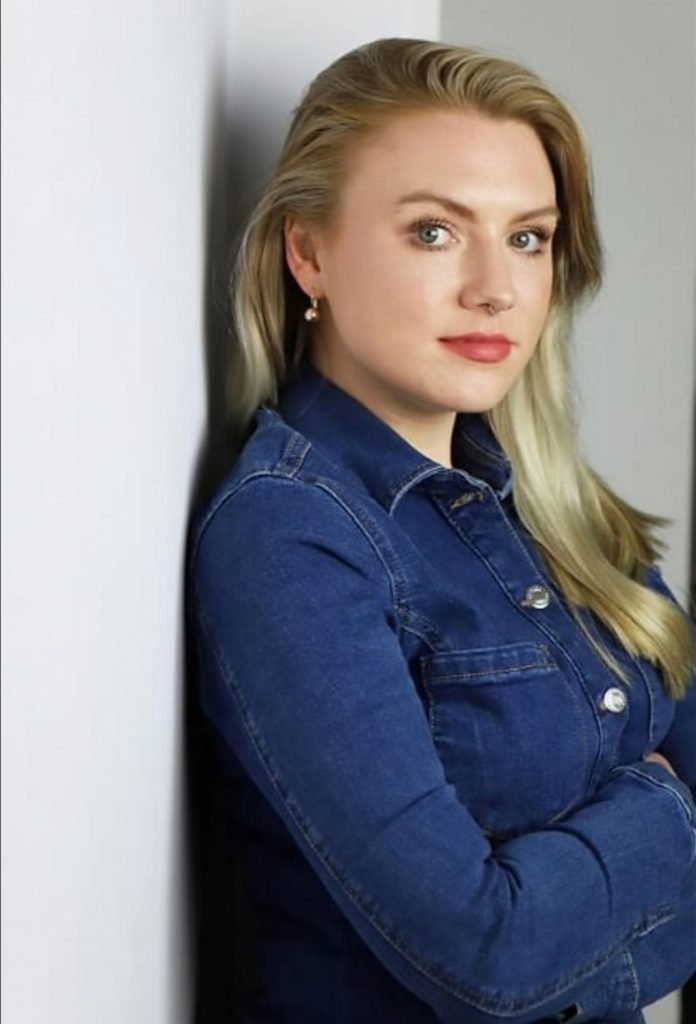 Emily Foran, Director
Emily is a theatre director based in Belfast and trained at The Lir Academy. She was a Hatch & Scratch Artist at the MAC Belfast and is a recipient of this year’s Marie Mullen Bursary with Druid Theatre. Her recent work includes writing and directing her first short film BAD VIBES, Except a Man by Jan Carson with the MAC Theatre, Here and Now at The Brian Friel Theatre as part of Northern Ireland Office’s 21 Artists for the 21st Century programme; a filmed version of Revved by Patrick Quinn for An Grianan Theatre; And Other Hellish Things by Shane Burke for Druid Debuts; Bloodlines by Vittoria Caffola for the Listen at the Lyric series at Lyric Theatre Belfast; short film Partition by Nandi Jola with Brassneck Theatre; No Touching Theatre Festival as Associate Director and Programmer, The Mouth of the Birch by Shane Mac an Bhaird for Druid Debuts, Anniversary Lockdown by Lata Sharma with The Lyric Theatre and BBC Northern Ireland and associate director on New Speak: Reimagined with The Lyric Theatre