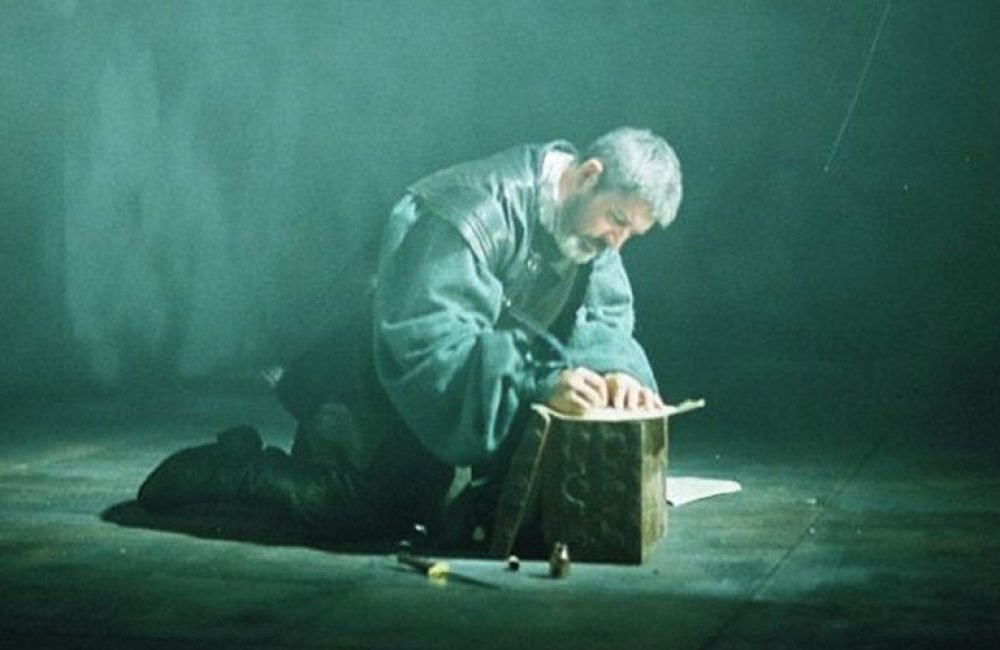 An Grianán Productions in association with Ouroborus

Presented in 2007 to mark the 400th anniversary of the Flight of the Earls.

The play documents the experiences of the Earls of Ulster in the lead up to the battle of Kinsale and their subsequent flight from Ireland. It offers insights into the human emotions of the men and the political context in which they found themselves.  At the heart of the play is the examination of Hugh O Neill’s character and how he found himself facing the prospect of becoming a historical hero figure despite all the facts that reduced him to poverty, exile and defeat. The play also won the Irish Times Theatre Award for Best costume Design for the intricate and exquisite work of Sinead Cuthbert.

An Grianán produced the play in association with Denis Conway’s Ouroboros which previously produced Making History to critical acclaim in September 2005.

SUPPORT US
PrevPreviousJack and the Beanstalk, 2006
NextThe O’Neill, 2007Next