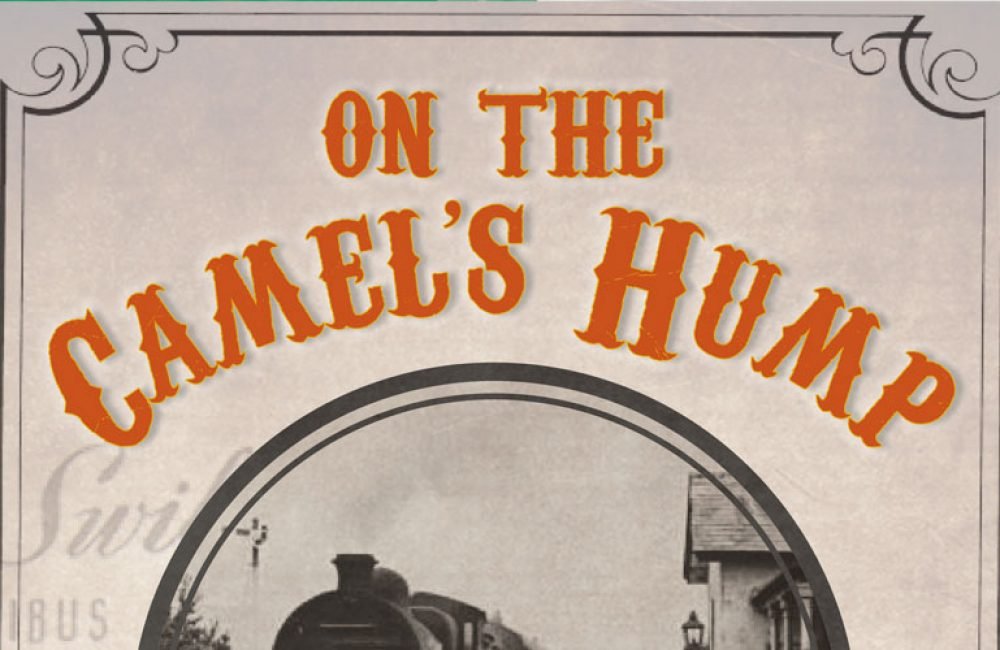 In May 2012 An Grianán started the Sense of Memory project. Our facilitators set out to travel along the routes of the railways of Donegal, Derry and Tyrone, working with groups of older people who lived and worked beside the tracks that stretched across the North West.

Through a series of reminiscence sessions memories of times gone by were collected: stories of the railways, the mills, the farms and factories; stories of the characters, of work and play, of smuggling and hawkers; stories of love and loss, joy and sadness. They are stories that unite us and speak of our shared experiences, no matter where we make our home.

From these stories came a new play, called On the Camel’s Hump, which aimed to give a flavour of those memories and stories. Written by Guy Le Jeune, directed by Sean Donegan and featuring performers Andrew Galvin, Fionn Robinson, Aoife Toner and Susie Lamb, with costumes and design by Joanne Quigley. On the Camel’s Hump is a joyous celebration of the stories heard along the railway routes. It is full of fun, music and laughter.

The show toured community venues in the border counties including public performances in Letterkenny, Ballybofey, Strabane and Donegal Town as well as special performances for those community groups which took part in the reminiscence sessions.

In addition to the play, there was also an exhibition to accompany the project which ran at An Grianán Theatre in Spring 2013. Curated by Kate Brown, the exhibition featured recollections from some of the workshop participants as well as examples of furniture, music, vintage hats and other artefacts from the early tomid twentienth century.

A Sense of Memory was produced by An Grianán Theatre, in association with Reminiscence Network Northern Ireland, The Alley Theatre, Strabane and Voice of Older People Donegal and was part-financed by the European Union’s European Regional Development Fund through the EU Programme for Peace and Reconciliation managed for the Special EU Programmes Body by Donegal County Council.

Fri 24 May Lifford Hospital 11am (Invited audience only)

SUPPORT US
PrevPreviousReaders for Peace, 2013
NextNostalgia: Sparkplug Trouble by Little John Nee, 2013Next